Get fresh music recommendations delivered to your inbox every Friday.
We've updated our Terms of Use. You can review the changes here.

from Anthropocene 'DIY EP' (2010) by JeffaCubed 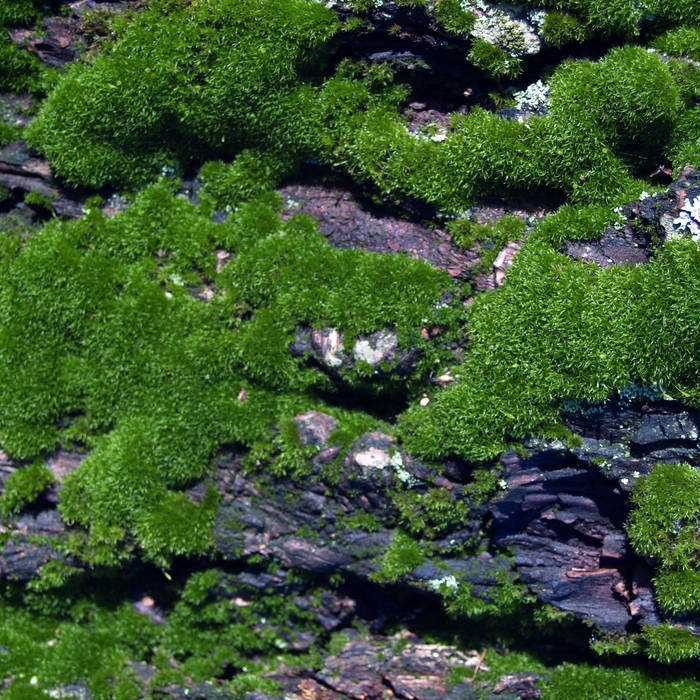 Written as a "tongue & cheek" dedication to the folks @ UPS - who can never quite seem to find our house...

If I bought you a satellite
Would you stop by my house - or just drive on by?
Have you ever used Google Maps?
It's free, right there on the internet!
I can always call a cab,
And the postman stops - every time

And the irony of history
This has happened to more folks, than just you or me...

(all lyrics repeat once)

I’m a DIY musician + web-maker ~ experimenting at the junction between analogue & digital.